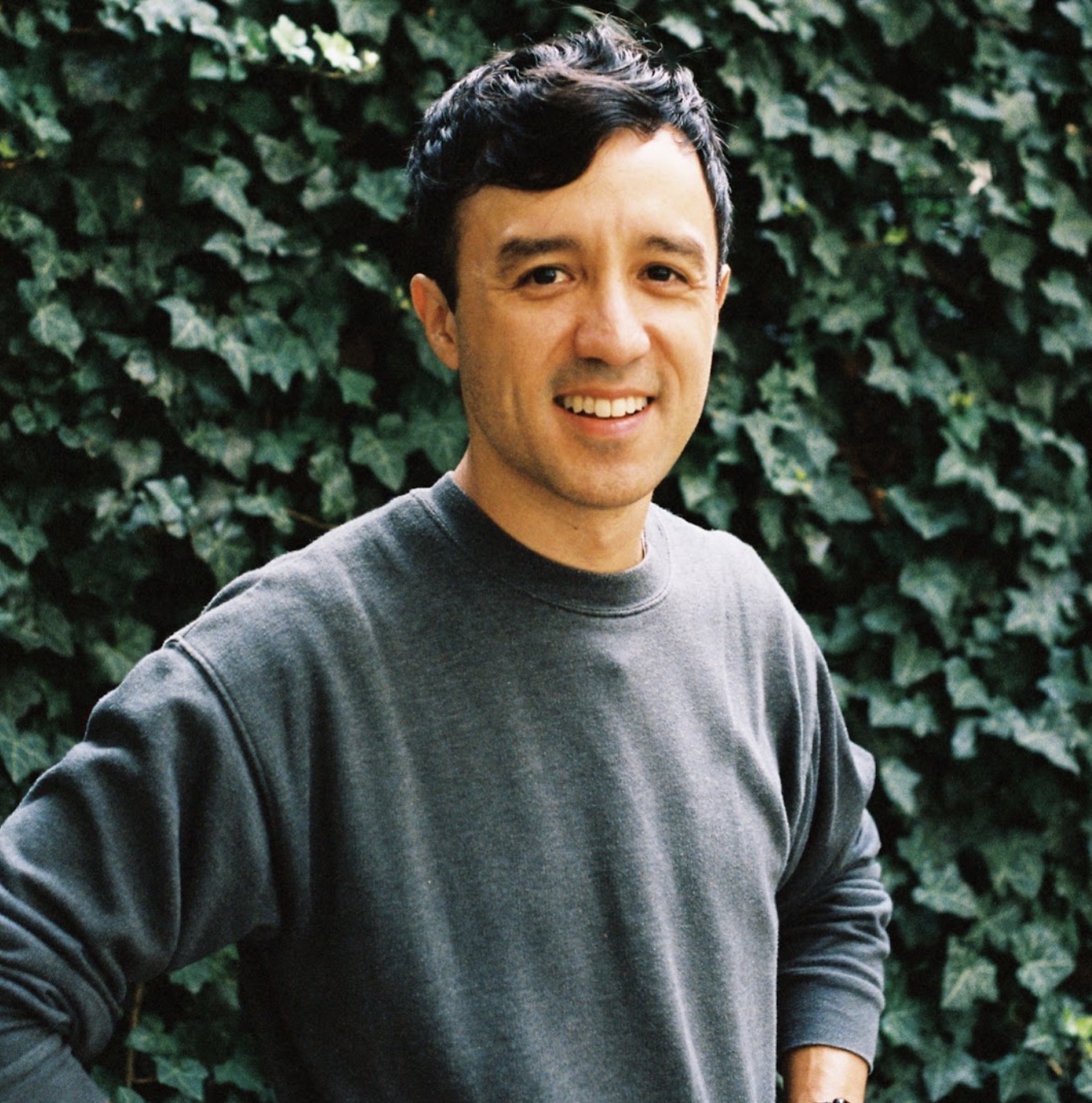 Will Gross is running for State Representative for Pennsylvania’s 182nd District because we need results—and Will has the experience needed to deliver them.

A small business owner, son of an immigrant and lifelong Philadelphian, and the proud husband of a union organizer, Will understands firsthand what it will take to get Philadelphia and our state back on track as we recover from and continue to grapple with the impact of COVID-19.

Will has both talked the talk and walked the walk on delivering a living wage to his employees, Will knows that working families and small businesses across the district are struggling to get by, and Republicans in Harrisburg are looking for every opportunity to withhold recovery funds. 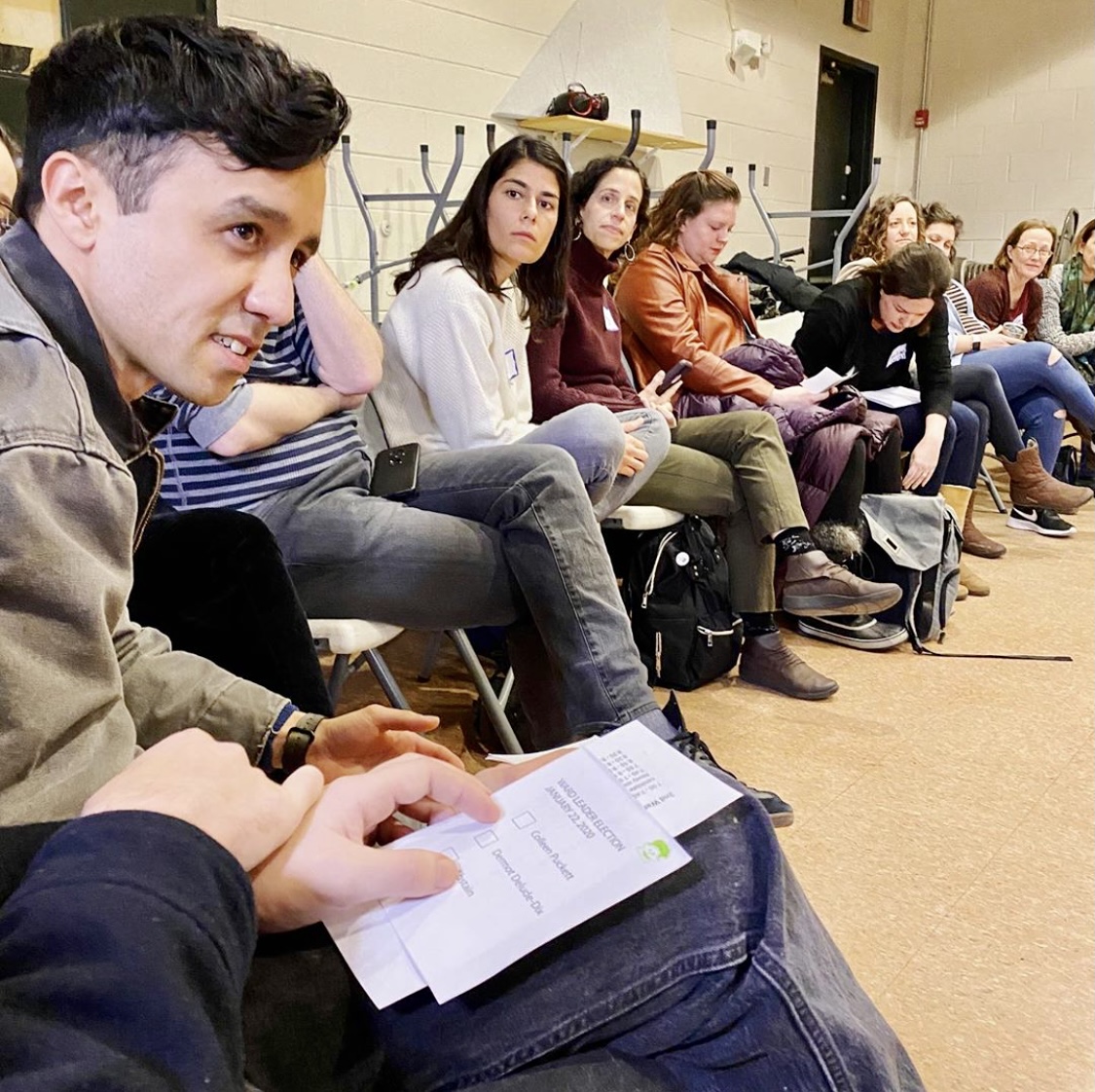 That’s why Will is uniquely equipped to cut through the noise and fight for our shared progressive values in Harrisburg and articulate the needs of our communities to a legislature that is controlled by Republicans who too often ignore Philadelphia’s working people and small businesses.

It’s time for a new moment in Pennsylvania. We can make the 182nd District the best place to live, work and raise a family. Let’s make progress, together. 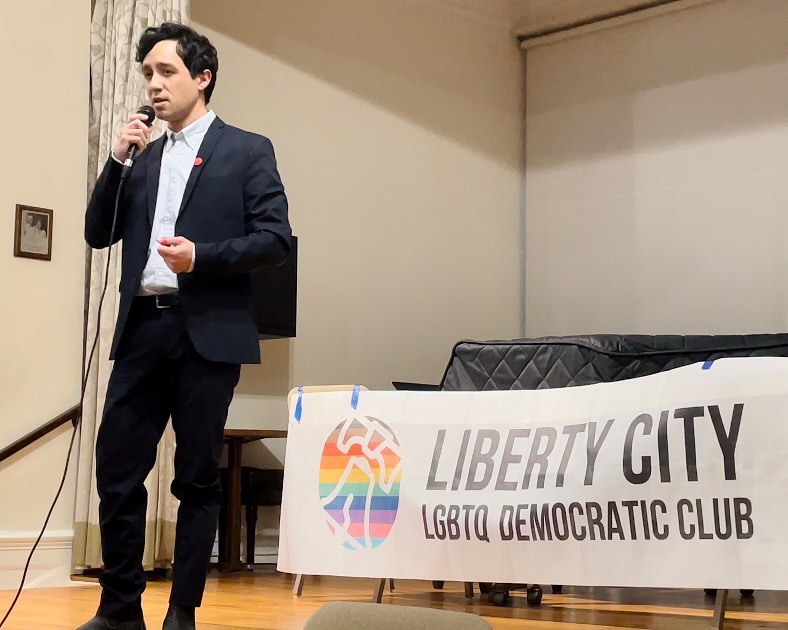 Will is humbled and grateful for his support in his campaign for State Representative of the 182nd District of Pennsylvania.

“The Second Ward Democrats endorse Will Gross for the 182nd district in the Pennsylvania House of Representatives.”

“Will Gross will fight for working families, for small business owners, and for everyone in our communities. He will fight to ensure our communities have access to healthcare, housing, and good paying jobs that are good for the environment.” 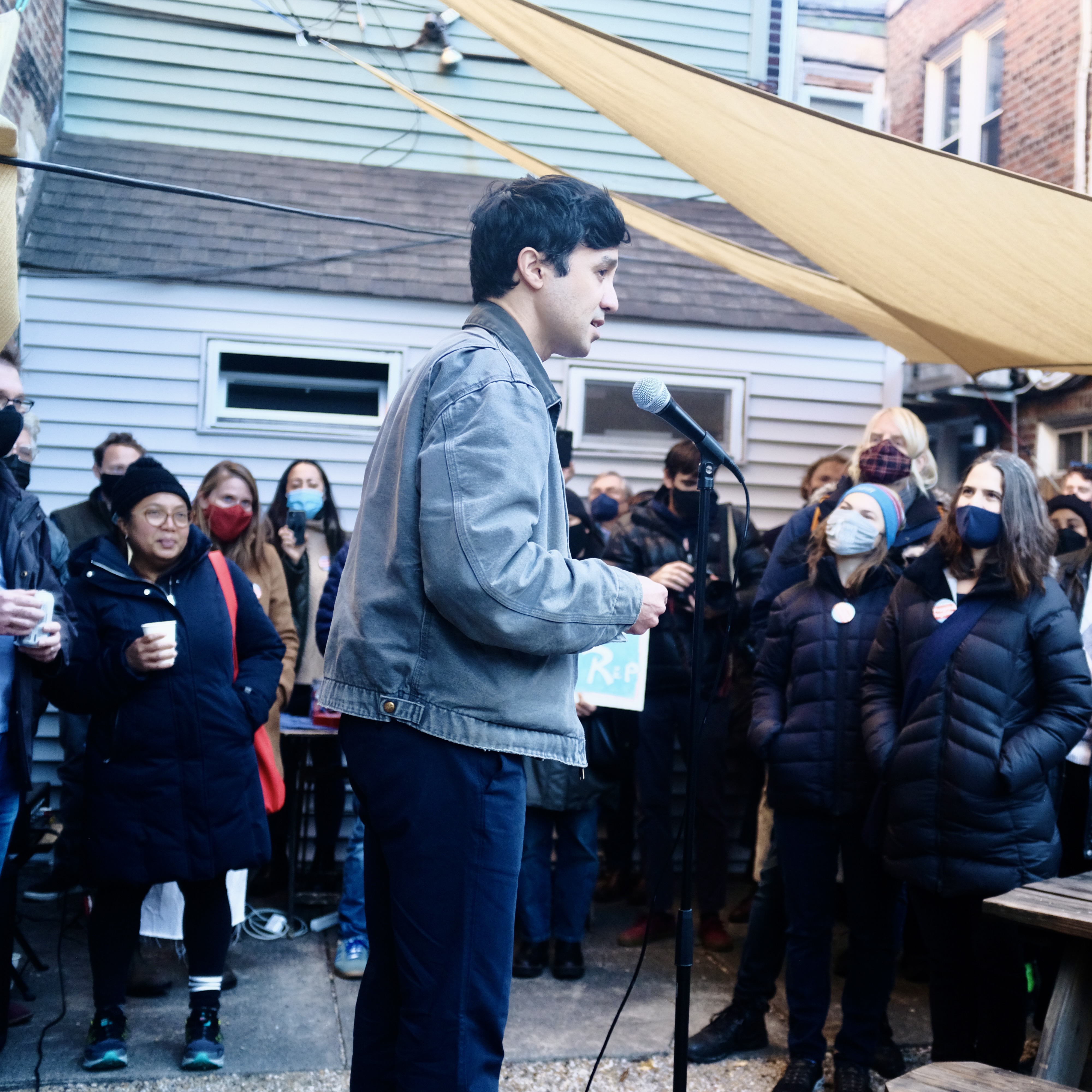 Every single Pennsylvanian ought to be able to say that they have a roof over their head, heat in the winter, cooling in the summer, clean drinking water, plumbing that functions and access to the internet.

• Education: DIGNITY IN OUR SCHOOLS

Every single Pennsylvanian ought to be able to send their children to a school that is not only free of asbestos and crumbling walls, but that inspire all of our children. Educators and school staff must be respected with decent pay and humane conditions. 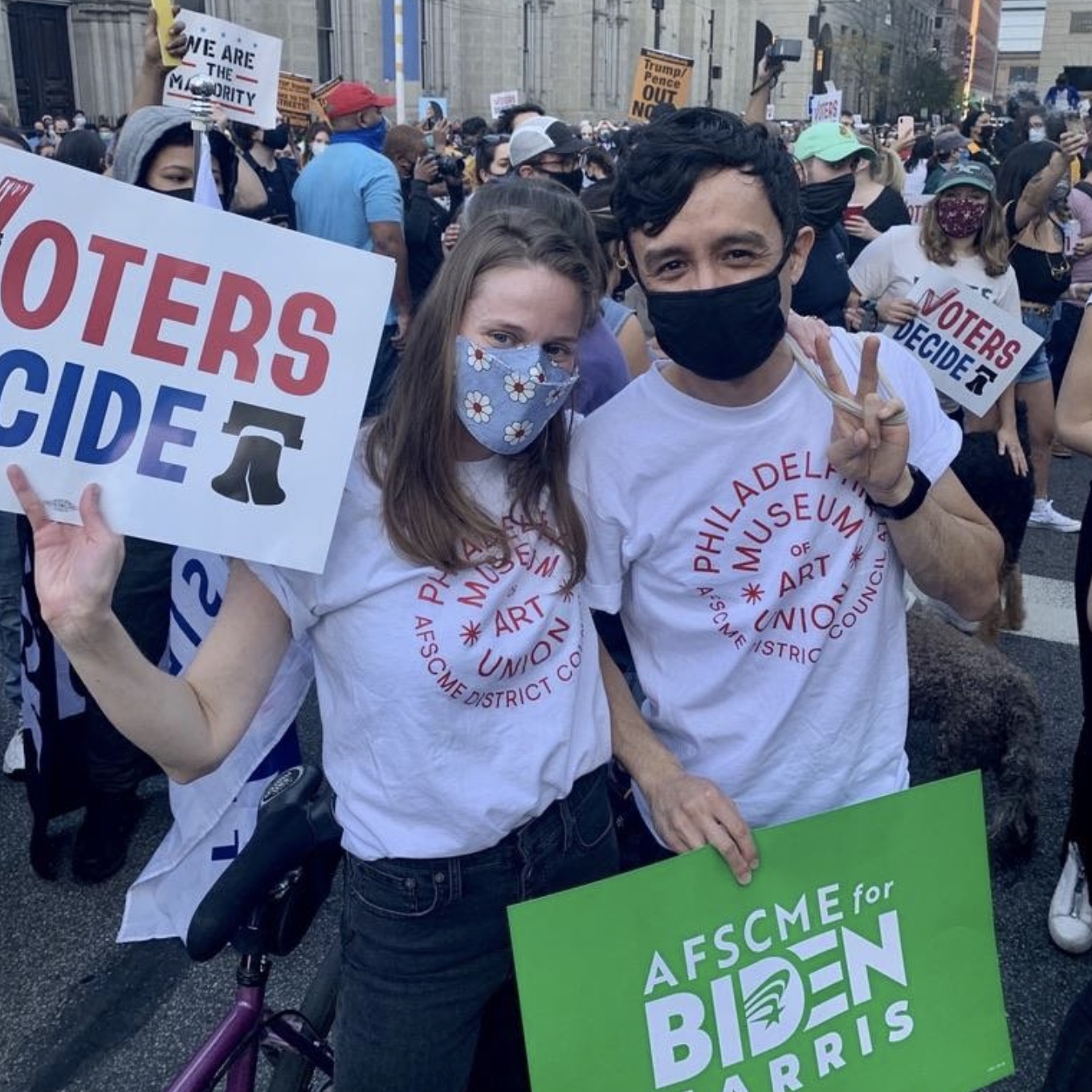 At least $15/hr. We CAN make it happen. We CAN help working people AND small businesses at the same time.

Moving our society away from fossil fuel toward renewable, sustainable energy by creating green jobs and helping those most deeply impacted by the effects of climate change in our own communities.

• In short, OPPORTUNITY FOR ALL

Maintaining opportunity where it exists and building it where it is needed. 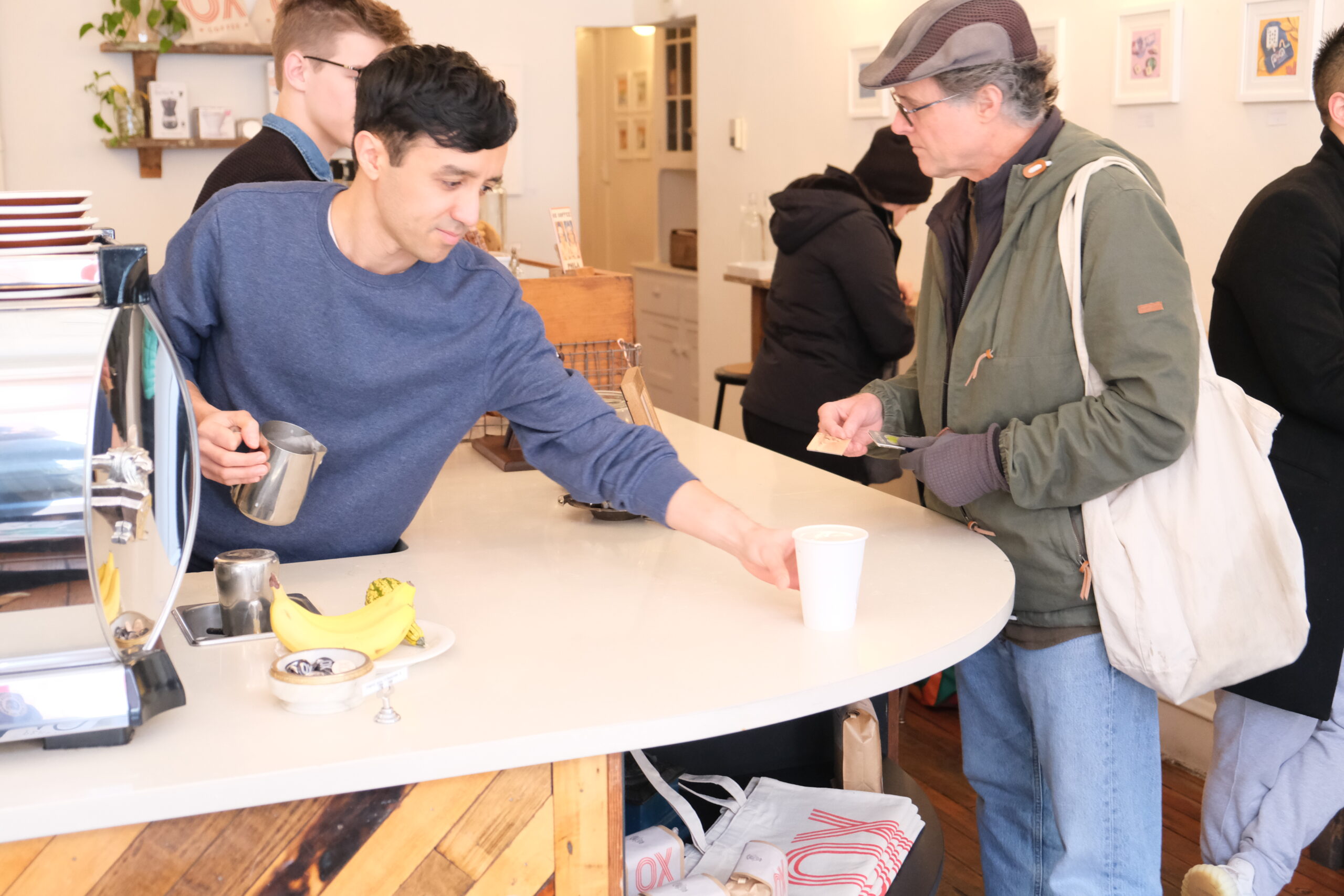 Will’s family has been part of the Philadelphia community for generations. They’ve owned small businesses here, attended schools and universities here, raised families here, have committed themselves to public service and to the field of education and yes, are all passionate Eagles fans.

In 1973 Will’s mother immigrated to the United States from Taiwan to join her family and met his father, a Jewish American and life-long Philadelphian. His parents were married in West Philadelphia in 1977 and 5 years later Will was born. Although raised in Vermont, Will’s heart has always been with Philadelphia and with his family, who were shaped by this city.

Will grew up with a strong sense of responsibility to those in need, raised to admire leaders like Dr. Martin Luther King Jr., Eleanor Roosevelt, Bobby Kennedy and many other progressive voices. As a young boy, while his father worked for the Department of Education in Vermont, he met Bernie Sanders, who has also played a pivotal role in shaping his political views. 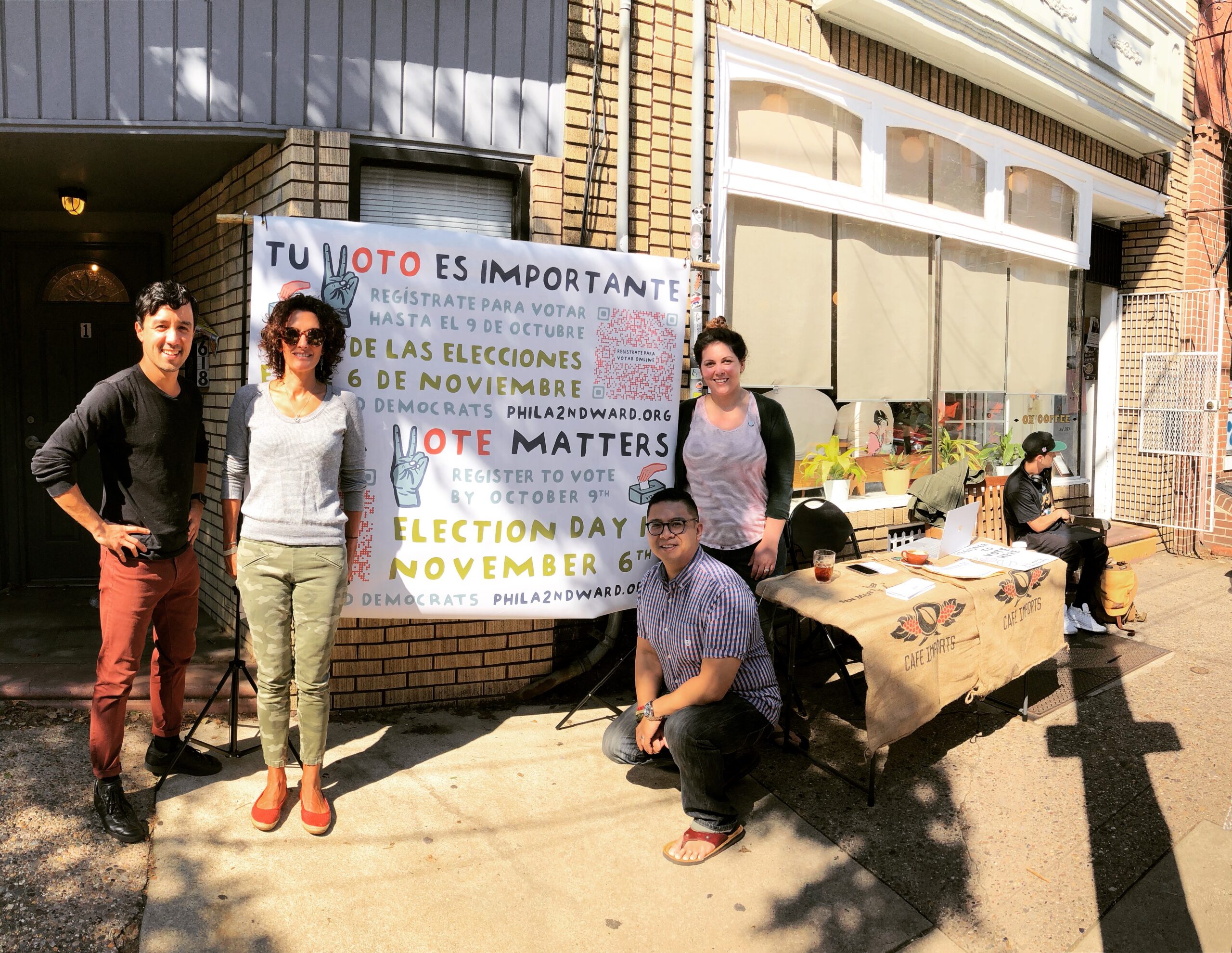 Will attended public school, fell in love with art and music early on and attended the Putney School where he discovered a desire to seek positions of leadership. He went on to attend Drexel University and The Berklee College of Music in Boston and soon after began to embrace the world of specialty coffee.

In 2013 he and an old friend opened OX Coffee on S 3rd Street in Philadelphia. Soon after, he met his wife Lindsey, an early childhood museum educator at the Philadelphia Museum of Art and VP of the P.M.A. Union. In 2018 Will was elected to be a Democratic Committee Person, fusing his personal commitments to advancing social issues and building and sustaining community. Will currently serves as the 3rd Vice Chair and the Fundraising Chair for the 2nd Ward Democrats.

He and his wife Lindsey own their home on S Mildred Street in Bella Vista and can be found working the local Election Day board at Palumbo Recreation Center, at the P.M.A., at the cafe on 3rd Street or on their block catching up with neighbors.